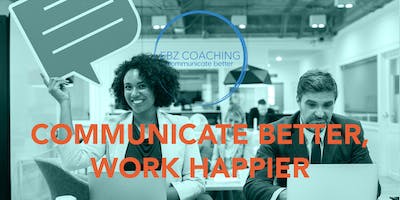 No team is better than a team of friends. It’s not a secret, it’s a fact. It is also a fact that friends fight, argue and take different paths… When that happens in life, consequences are on you and you alone, but when it happens in your team, everyone and everything is hurt: the morale, the individuals, the performance. People don’t want to be where they aren’t wanted, so… what can you really do to build up and keep up a friendly, energetic and happy vibe over time? As it turns out, quite a lot. We are social animals, we are hard-wired to interact, communicate and stick together. What we aren’t hard-wired to do is being supportive when we feel threatened, by a deadline, pressure or competition for example. A threat triggers self-protection, not interaction. Any working environment can be a threat to interaction and friendship, but there are simple triggers that once applied can switch mindsets and remove negative reactions to pressure and stress – and they all have to do with how people interact to each other. And in this webinar we will show you exactly what those mechanisms are and how to trigger them, in yourself and in others.

You will leave this webinar with a newly found perspective on your team and its behaviours and a new ability to naturally build or rebuild interactions across people and catalyze a happier, better workplace for everyone, yourself included. The access link to the webinar will be sent off to participants the day before the event.